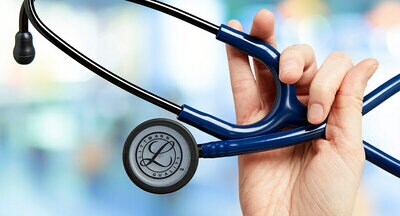 When 3M acquired the Littmann brand on April 1, 1967, it’s likely few people could predict how 3M would transform a simple listening device into a powerful diagnostic tool. But the union between instrument and industry was fitting, as the stethoscope had found a home at a company inspired by science and innovation.
The stethoscope became a global symbol of clinical care and connection, empowering medical professionals around the world to make – sometimes lifesaving – diagnoses.
And it all started with a desire to listen.

Laennec listens
In 1816, French physician Rene Laennec rolled a piece of paper and put it between his ear and the patient’s chest. That simple action redefined the protocol of Laennec’s day, which was to place an ear directly on the patient’s chest. Laennec later prototyped with other materials, creating a hollow wooden tube he named the stethoscope. The name stethoscope, derived from the Greek words stethos (chest) and skoepin (explore), was an apt descriptor – Laennec researched and wrote about auscultation, or the art of making sense of body sounds, and helped lay the groundwork for a clinician’s lifetime of listening.

Littmann Stethoscopes transform
25 years after Laennec invented the stethoscope, George P. Camman developed the first stethoscope with an earpiece for each ear. It wasn’t until over 100 years later, in the early 1960s, when Dr. David Littmann, a Harvard Medical School professor, distinguished cardiologist, and recognized international authority on electrocardiography, patented a revolutionary new stethoscope with vastly improved acoustical performance. 3M acquired Dr. Littmann’s stethoscope business a few years later and continued to refine and improve on his designs.

Clinicians connect
Today, millions of medical professionals around the world use 3M™ Littmann® Stethoscopes to connect with and care for their patients. Numerous 3M innovations such as tunable diaphragms, Ambient Noise Reduction, and Bluetooth® stethoscope connectivity have extended the capabilities of Littmann Stethoscopes far beyond Laennec’s and Dr. Littmann’s wildest dreams.
Through it all, the desire to learn from and listen to patients has remained the same – and clinicians can count on their 3M™ Littmann® Stethoscope to help them do just that. 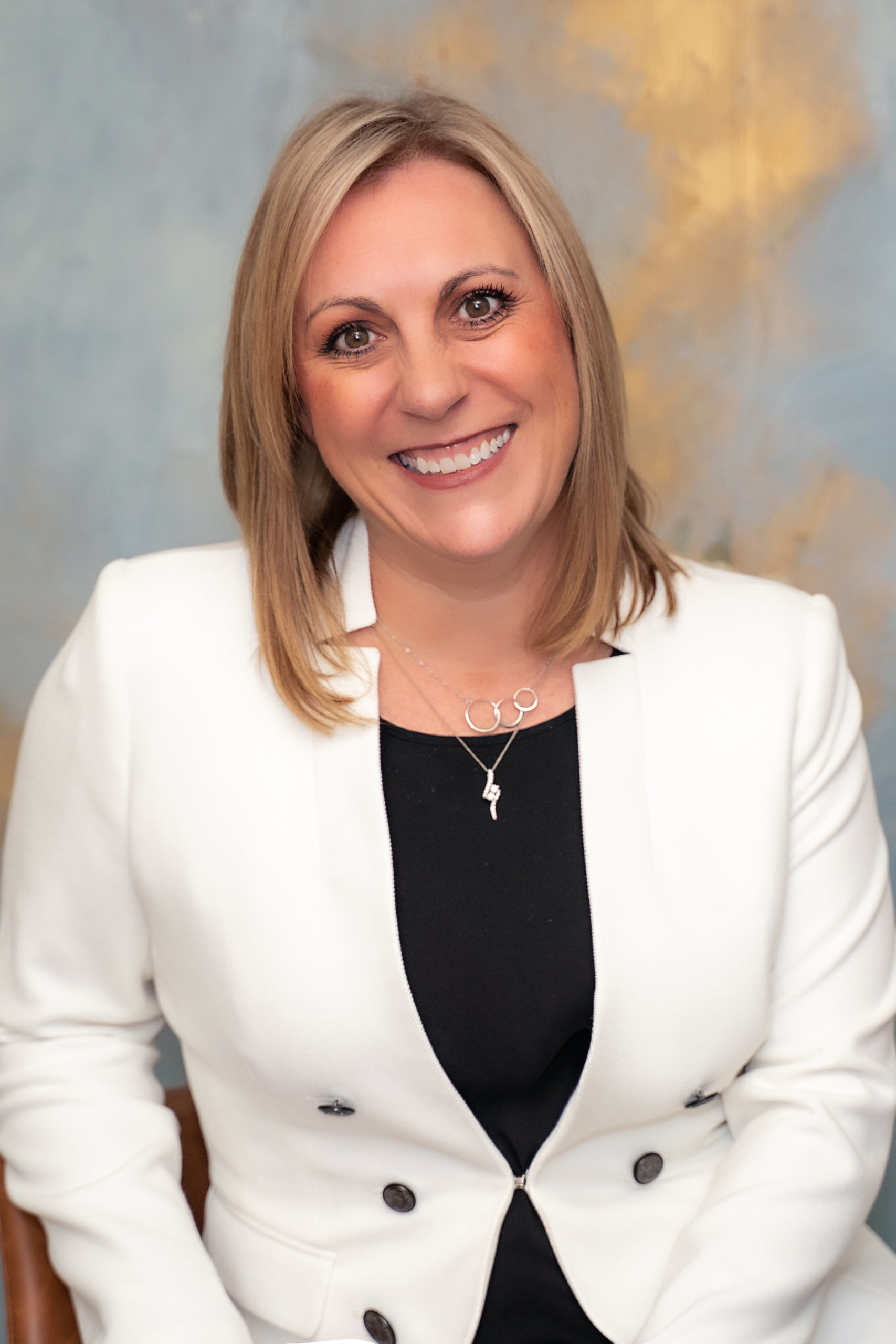 Five Considerations to Reduce Pressure Ulcers in the OR

A Look at ERAS and its Impact – What are Metrics and Experience Telling us?