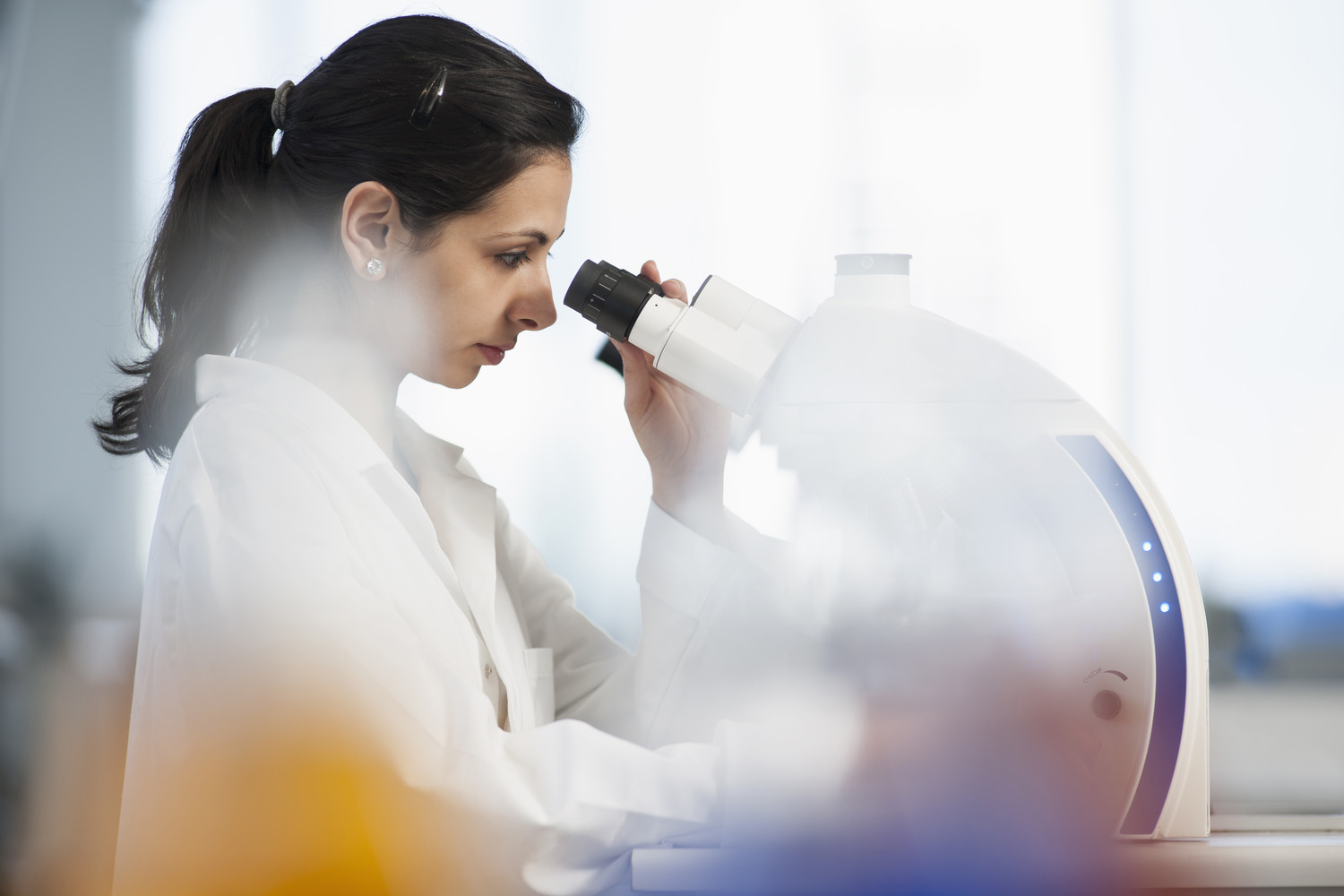 As a clinician, patient care is the top priority. So how does this sentiment about care for one’s health translate from the spoken to the written word?

I realize that in documenting about someone’s health, I have seen and used both health care and healthcare, often synonymously. But is one more correct than the other? Did I have it wrong all this time? How – and when – should they be used differently?

Turning to Google, it quickly unfolds that the answer is not simple. There is no clear authority, and I am not the first to ponder. In 2014, this question was in Google’s top 20 percent for searches, clearly suggesting this is more than a “tomato, tomahto” thing.

To find an answer, I turned to additional language and technology experts to see if there was consensus. Spoiler alert: there is not.

To summarize the TNTC – too numerous to count – articles and sites that I have now reviewed, a common consensus is:

Healthcare – use as a noun and adjective to denote the industry itself or describing specific facility or system.

What about 3M Health Care? The Health Care Business Group was formed and named in 1960s, when the two-word version was the convention.

As a corporation, we take a patient-centered approach to innovation. And, as we enter the next decade, we embrace this further by aiming to deliver more effectively on value-based care.

In this manner, we are both the industry of healthcare and the ones delivering health care with the products we develop.

What we are seeing is that people are increasingly and repeatedly using the word healthcare and health care – purposefully, with intent to convey different meanings. Whether used as one- or two-words, we should aim for consistent meaningful use. This will allow us to add specificity to our communications, as well as to be more mindful.

Perhaps, as an added benefit, we collectively will also accelerate a new entry into the AP Stylebook and a dictionary or two. 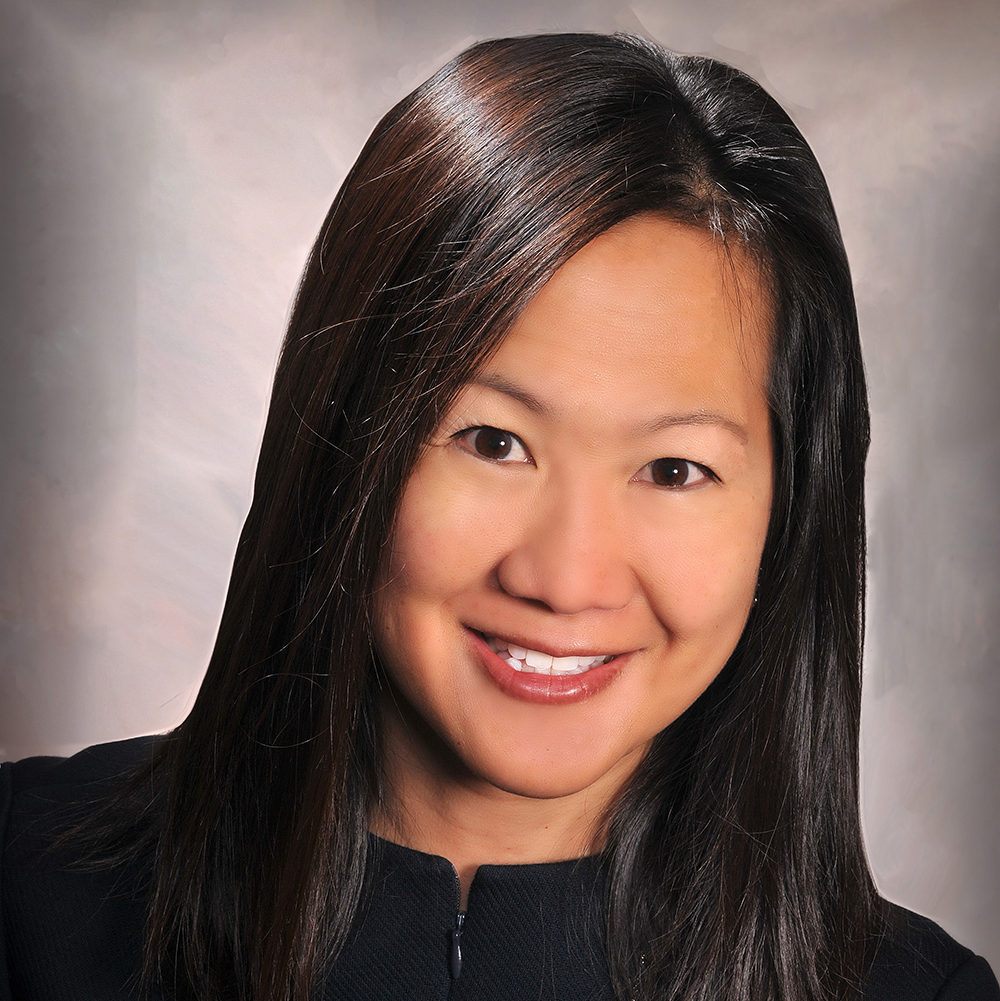 A Peek Inside the Operating Room: Eight Insights From a Circulating Nurse

Recognizing the Art of Infusion Therapy