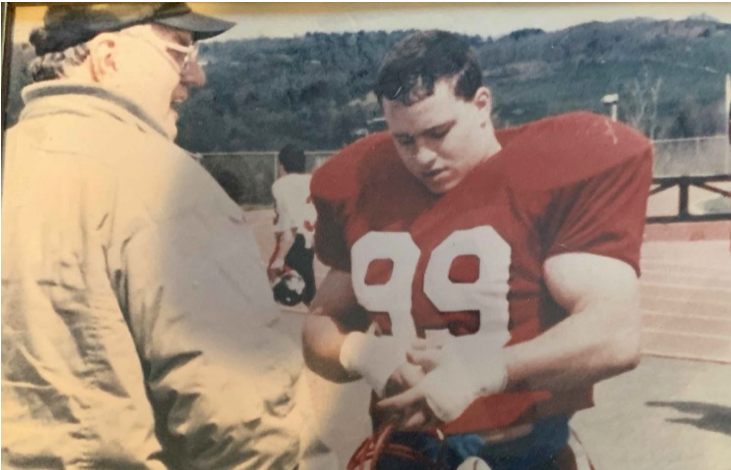 I have a lot of great memories of my father and his life, but the day I had to amputate half of his foot was one of the hardest.

My father, Edward Regulski, worked hard as a dad, as a truck driver, and as a member of the community. While we were growing up, he coached us in flag football and baseball. He was king of the one-liners, especially when he was upset.

He was also kind and giving. When I was a kid, a man was working on our house, and I remember my dad asking him how he could see with glasses that were so scratched up. When he said he couldn’t afford new glasses, my dad took him to town that very same day to buy him new glasses.

When my father was 55 years old, he was diagnosed with Type 2 diabetes, and he became one of the 30 million people in the U.S. living with that diagnosis. He did all the things he was supposed to do. He lost 150 pounds and he kept his sugar controlled – he was a compliant patient.

It was always in the back of my mind that he was still at high risk for amputation because it’s such a common complication in diabetic patients. But I still never really thought I might see him on my operating table one day.

He developed a small ulcer on his left big toe. I will always regret that I didn’t take charge of his care immediately. I thought he would get good medical care where he was living in upstate New York. But when I heard he was told to treat it with an over the counter antibiotic cream and some bandages, I was shocked. I tried to call his doctor, but he wouldn’t talk to me.

After a few weeks, he told me his foot was developing black tissue and drainage, and it was starting to smell. I drove five hours from New Jersey to see him. The whole side of his foot was gangrenous. I took him home with me and immediately brought him to see a vascular surgeon. They had to open his femoral artery and by that time there was a lot of deterioration to his foot. So, in less than two weeks, we had to move forward with the unfortunate procedure of removing half of his foot.

He stayed with my family for four months while he recovered, and we really enjoyed having him – the kids loved the extra time with their grandfather. He was still able to drive and keep up his quality of life, but I worried about him every day. I worried about how he was healing and whether he would need any additional amputations. I knew the risk of additional amputations within the next year was high – about 55 percent. It was a scary time, but I wanted to reassure him and not let him see how nervous I was. Luckily, he didn’t require additional amputations, but diabetes eventually took his life when he was 74 years old.

What can diabetic patients and their caregivers do to prevent amputation?

One of the easiest ways is to inspect your feet several times a day, looking for any redness or bruising. You should also look for any blisters or red spots and any cracks or scaling. If anything does not look right to you, you should see your podiatrist right away. ALL diabetics should be seeing a podiatrist at least every 9-12 weeks for routine care. This can save billions, as diabetes and its related complications cost $327 billion in the U.S. in 2017 in health care expenditures. According to the study published by NCBI, care for diabetic patients accounts for 1 in 4 health care dollars in the use.

Diabetes is a whole-body disease. You need to see several specialists to keep you safe and out of the hospital. You need experts in vascular medicine, endocrinology, cardiology, nephrology, neurology, ophthalmology, GI medicine, and, of course, podiatry. You need to also see a cardiologist at least once a year (two out of three diabetics will die from heart attack and stroke, according to Healthline). You need nutritionists and diabetic educators. You need a multi-disciplinary team when it comes to the treatment of diabetes and its related complications.

Diabetic patients should be aware of the seriousness of keeping up with their own care. Taking care of your diabetes is like taking care of a pet – it needs attention every single day. As soon as you get tired of paying attention to it every day and get frustrated that you have to and stop being careful, it will hurt you and devastate you.

If a diabetic person sees a cut or sore, they need to be seen right away. It needs to be treated seriously for a diabetic foot ulcer is the number one reason diabetics are admitted to the hospital. A diabetic foot ulcer has a 43 to 55 percent mortality rate, according to a study published by the Journal of American Podiatric Medical Association – that’s higher than many types of cancer.

Wound healing is very complex. We do not know everything about wound healing and how we heal. Therefore, if a doctor isn’t well-versed in treating diabetics foot ulcers, they need to refer the patient to someone who has the right skills and experience. My father should have had a vascular evaluation as soon as he developed a foot ulcer. He should have gotten a total contact cast, so he could still walk while allowing the wound to start healing by removing the pressure and shearing forces on the wound.

A diabetic with a chronic foot and leg ulcer needs to be seen at least weekly to ensure proper treatment and monitoring of the healing process. The diabetic foot ulcer is a symptom of a more serious underlying problem – chronic inflammation caused by diabetes. It requires a team of multiple specialists, it requires multiple tests and it requires advanced treatment.

The story of my father’s amputation is regrettable, but not all stories have to go the way my fathers did. With the right care team and the right protocols, many diabetic foot ulcers can be treated before they get to that stage.

Remember, time does not heal all wounds. Get seen and get treated. 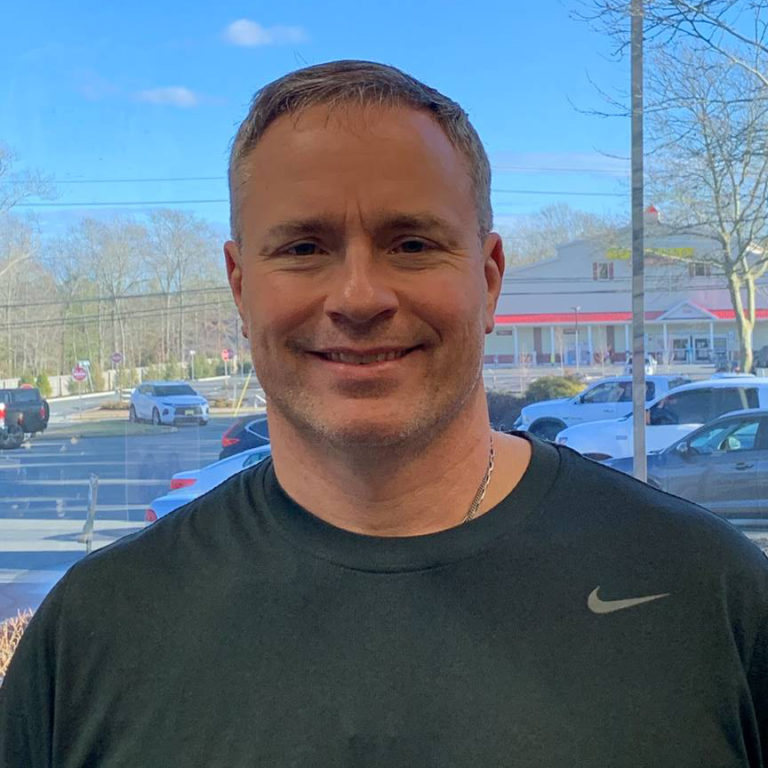 Being Proactive in the Wake of a Positive BRCA2 Result: Susan’s Story

Taking a Holistic View of the Patient Journey: a Transplant Coordinator’s Perspective

No Colon, Still Rollin’: Amber Doesn’t Let an Ostomy Slow Her Down

Patient Becomes Her Own Advocate for Her Central Line, Avoiding BSIs for 12 Years