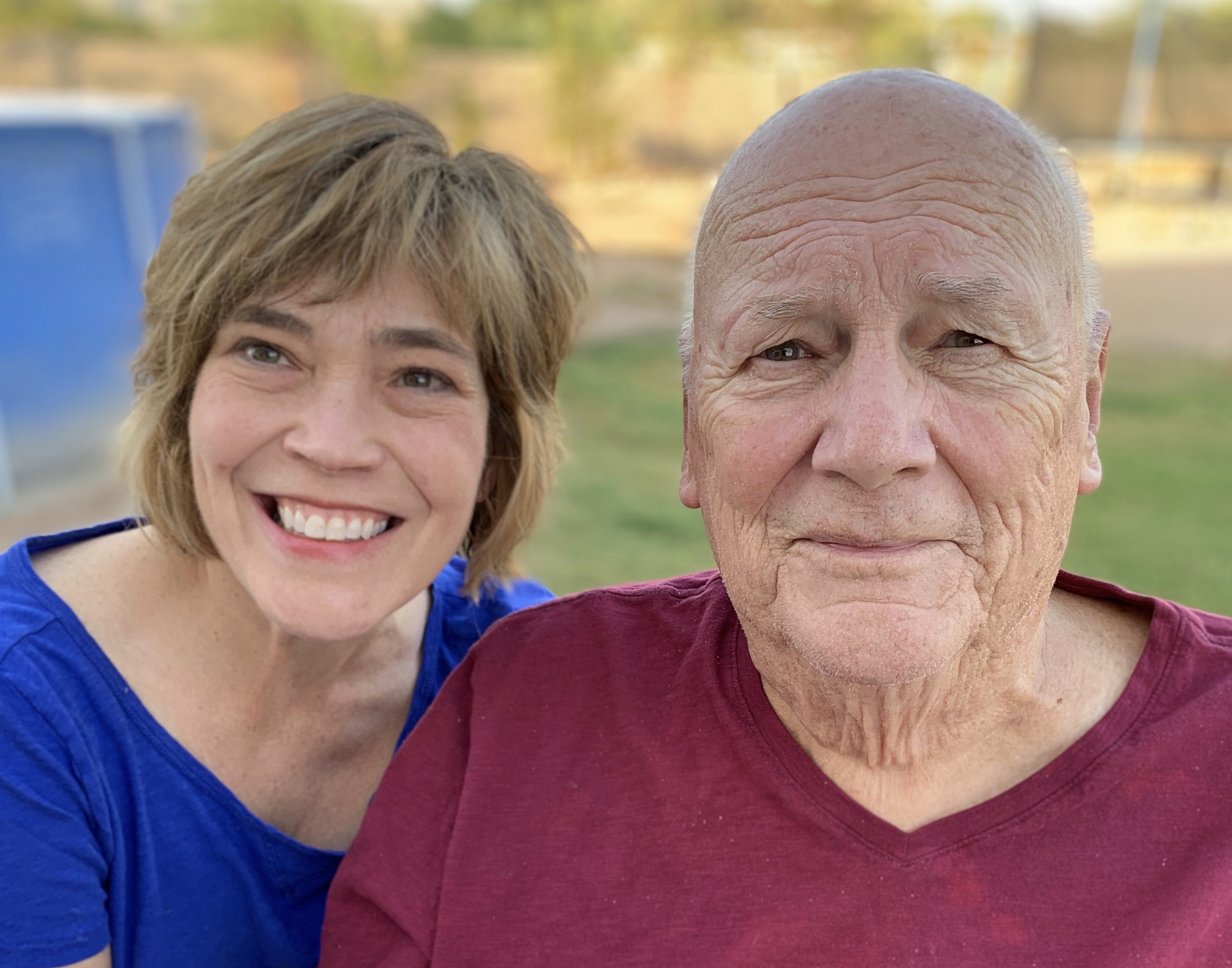 At 85, my father-in-law, Jon, a widowed, retired superintendent of schools was a regular at Tuesday bingo and Thursday poker at his senior apartment. He and Ralph, his neighbor down the hall, enjoyed sparring about politics and sports during their daily meal together in the community dining room and his days typically ended with a nightly cigar on the balcony. He motored around the neighborhood on his scooter blinged out with “J. Lo” custom license plates – “J. Lo” (which just happen to be his initials).

But, gradually, Jon’s medical issues began to disrupt his routine. His long-standing diabetes resulted in peripheral neuropathy, limiting his ability to feel his feet. Cardiac issues made it difficult to sleep lying flat so he transitioned to nights spent in his recliner. Venous insufficiency caused leg swelling and peripheral arterial disease caused leg pain which limited his ability to walk. Growing progressively weaker and after several falls at his apartment, Jon was admitted to acute care for assessment.

During the subsequent rehabilitation stay, it became clear that Jon would need more support than was available at his apartment. He transitioned to assisted living and struggled. Not only was it difficult to get out of bed, sitting up in his chair was uncomfortable. He didn’t feel well enough to participate in physical therapy and ultimately, he missed his old home. Our encouraging, then concerned, long-distance calls grew more frequent. Less than 10 days later, Jon was re-admitted to the hospital with lower leg cellulitis due to a stage 4 pressure ulcer/injury on his left lateral malleolus. Given his medical complexities, peripheral arterial disease and lipodermatosclerosis caused by his chronic venous edema – limb salvage was not an option. He underwent an above the knee amputation, going from independent living to amputation in 30 days.

This was a dramatic end to an unfortunately common situation. Community-acquired pressure ulcers/injuries (CAPU/I) frequently take a back seat to the well-researched topic of hospital-acquired pressure ulcers/injuries (HAPU/I).  Since HAPU/I have become a quality metric and tied to financial penalties, institutions have implemented quality-improvement plans focused on HAPU/I reduction.  However, research looking at the prevalence of pressure ulcers that are present on admission to acute care showed their rates to be much higher than that of HAPU/Is. A recent retrospective study found that over a 3-year study period, an average of 6.5% of patients admitted to a large academic medical center had a CAPU/I versus an average HAPU/I point prevalence during that same timeframe of 1.09% 1. The majority of these were admitted to the hospital from home (70.4%) versus skilled nursing facilities (29.6%).

So, what do we do with this information? Since most PU/Is develop in the community, there is a need for heightened awareness in the importance of skin assessment, PU/I risk assessment and early intervention.  Home care providers, primary care providers, as well as patients or family members all need to be included in this effort.  It’s not an easy task.

As the trend for our frail elderly population to “age in place” continues, the realities of CAPU/I will grow2.

Further research on CAPU/Is is necessary to understand how risk factors may differ from that of HAPI/Is and how to implement prevention strategies outside of acute care.

Some areas to consider:

Answering these questions can help us determine how to better address this challenge. What could have been done to change the trajectory of Jon’s situation?  Would earlier intervention have made a difference?  Perhaps.  Can we, as healthcare providers, learn from this story?  I believe so. 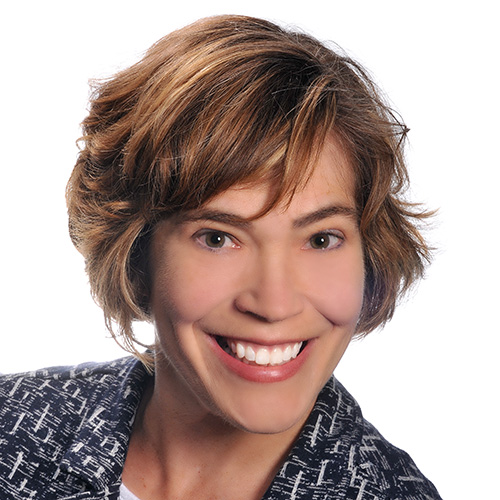 How Do You Build a Successful Pressure Injury Program?

Helping Patients Heal With Advancements in Wound and Incision Care

Get Wrapped Up in Supporting VLU Healing

Lifestyles of the Microscopic and Opportunistic